Another Barry “The Bloodhound” Kimber Investigation

Several people including other companies, had tried to identify the fault on this intercom system. On investigation, it was clear that there was a lack of power and the main problem was locating the PSU. Many hours were spent searching for the missing device, then Barry took up the challenge. Image 1 shows the perfectly innocent entry panel and the second image shows the panel removed to reveal the backbox. Nothing obvious so far then. 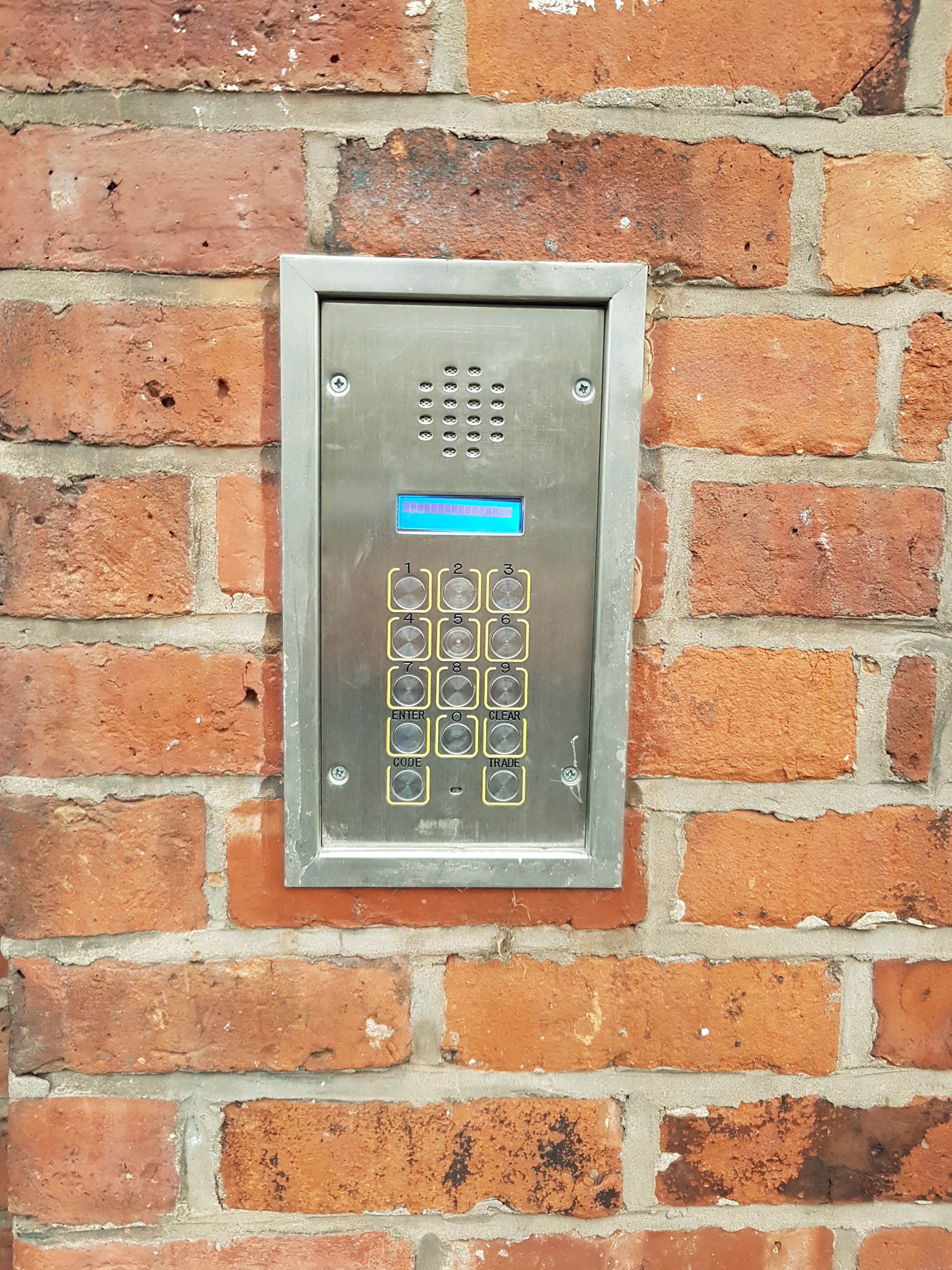 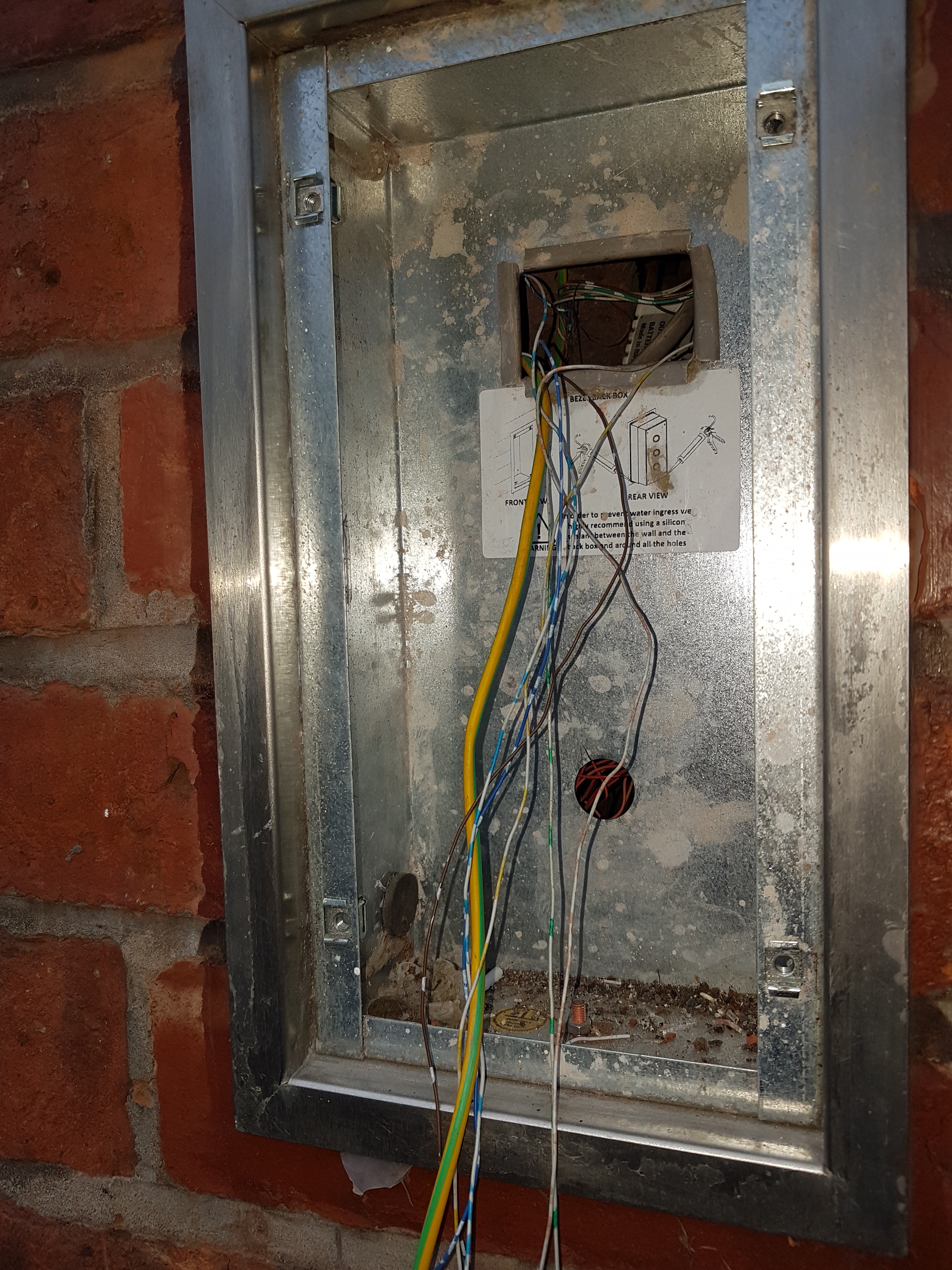 Having exhausted all other possibilities, Barry decided to remove the backbox, revealing a fairly noxious array of broken twigs, obviously an old nest, along with a significant quantity of bird poo!

Once cleaned up, the missing power supply was revealed and it was indeed, faulty.

Once a new unit was installed, in a much more engineer-friendly location, the system became fully functional and of course, future maintenance will not be so challenging.

All was now well and happy residents. The Bloodhound strikes again!! 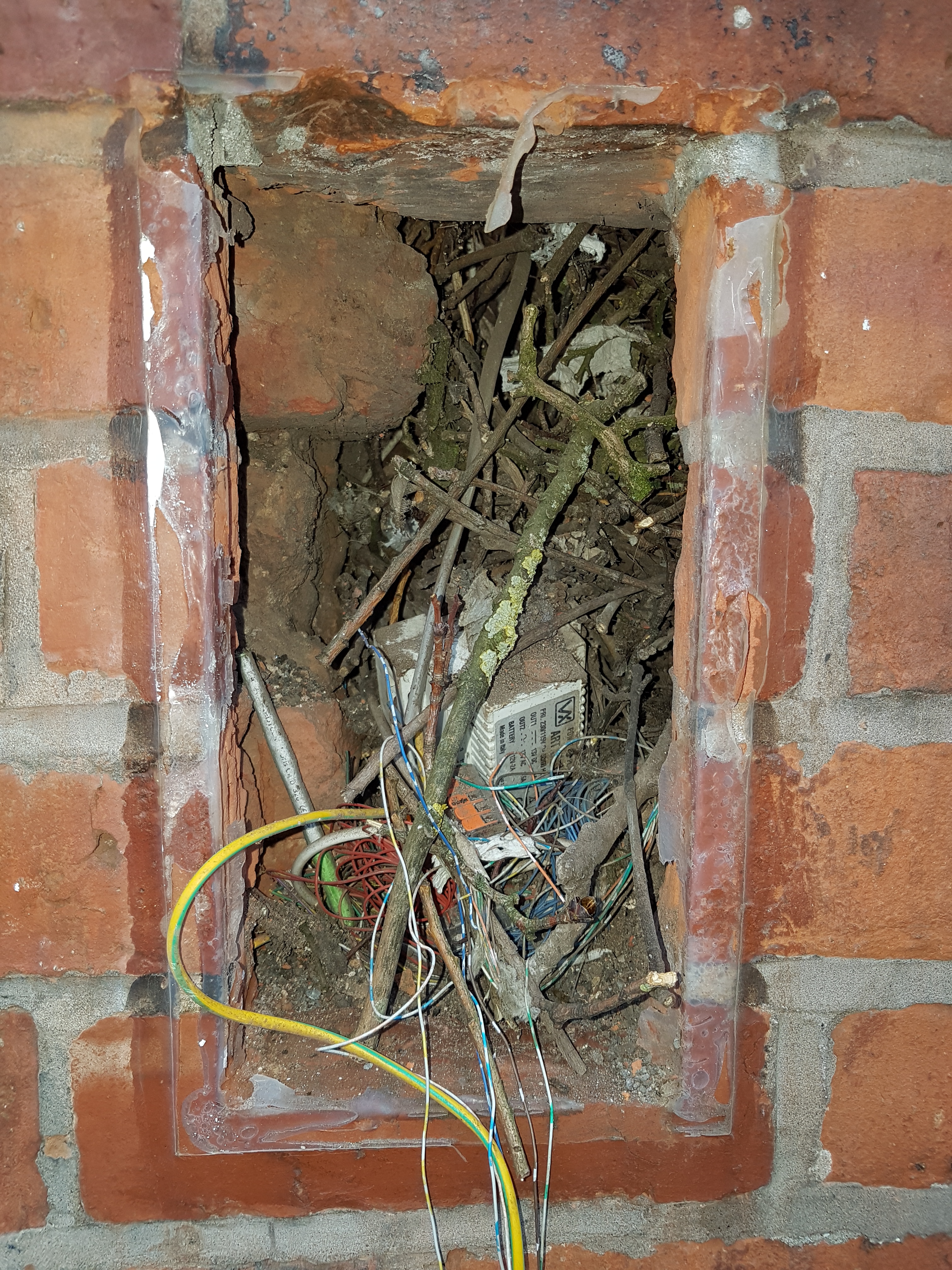 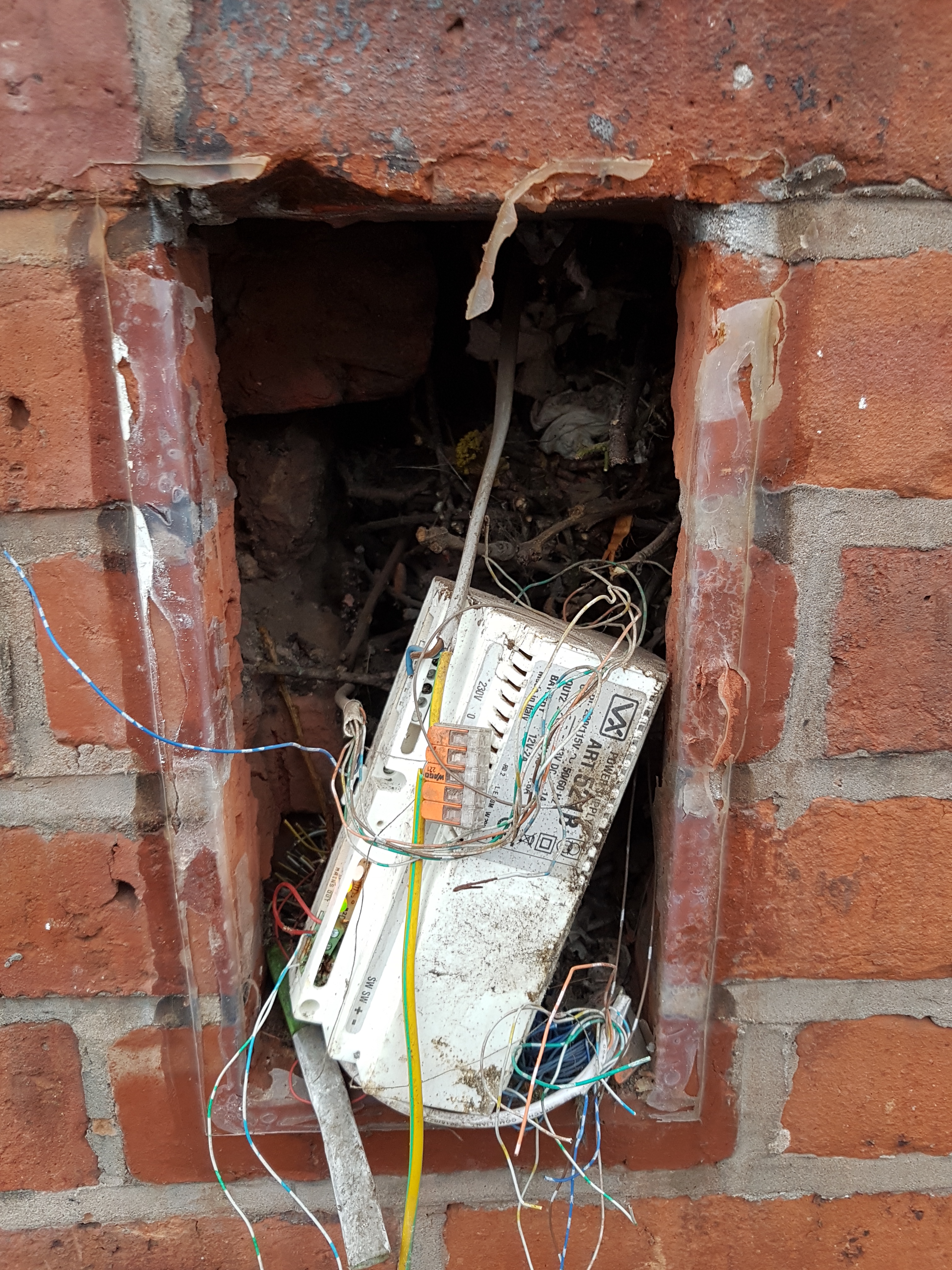